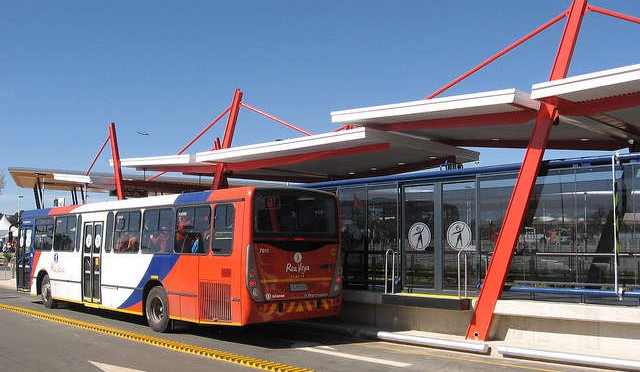 Phase 1 of the bus system was introduced to assist with the daily transport of workers from Soweto to Johannesburg and around the city. The intermodal hub at park station links Rea Vaya, Metro rail and Gautrain services.

The City of Johannesburg’s new Rea Vaya bus system route has been operational since October 2013.

Fares: The fare system works out on a preloaded smart card and the fees are worked out according to the distance traveled with the amount charged per kilometer decreasing as the length of the trip increased. From 2015,5km is charged at R5.80, single trip cards at R13.80 and double trips cards at R26.50

Monday to Friday 5am to 9pm

Buses run at a 15minute frequency during off-peak hours – 9am to 2:59pm

Saturday -buses run from 5am to 7pm at a 30mintes frequency

Saturday buses run from 6am to 7pm,every 30 minutes

They cover specific routes to accommodate people with disabilities, offering them a service to and from work. There are six adapted buses that run along the following routes: within Soweto, Soweto to Elder ado park, Soweto to Johannesburg, Naturena to Johannesburg and Johannesburg to Sandton. The buses have ramps, and seatbelts to secure wheelchairs. A prepaid system is available for people with disabilities, who use the yellow tag, which is valid for three months.

Most of the routes start from the inner bus terminals in zone 1,with longer traveling trips, traversing a number of different zones for example a trip from the CBD to Midrand could cross different zones up to eight times.

For full time tables and routes

The R2.6-billion Tshwane BRT system, which formed part of the city’s revitalisation project, is part of a global BRT concept, with more than 47 BRT systems operating worldwide. The Tshwane BRT consists of a total of some 80 kilometers of bus lines, comprising of 62 stations and runs from Mabopane through Pretoria CBD, past Menlyn and on to Mamelodi. The system consists of about 340 buses, some of which is powered by gas.

The buses travel along dedicated bus lanes in the centre of the roadway allowing you to avoid the traffic and get to your destination faster, safer and on time.

The BRT buses run from 06:00 in the morning until 20:00 at night in the week and 23:30 on Saturday evenings. With two to four minute intervals during peak periods, and seven to ten minutes during off-peak periods.

The BRT buses uses a cashless smart card, called the Connector that is sold at the kiosks inside all seven A Re Yeng bus stations, situated along the inception phase route and at the Sammy Marks Customer Care Centre, for as little as R25.

MyCiTi is designed to ensure that all special needs passengers can use the service. This includes the disabled, the elderly, young children, pregnant women, passengers travelling alone at night, and passengers with luggage including suitcases, surfboards, prams and bicycles (subject to the limits described in the baggage allowances section).

MyCiTi’s universal access facilities include tactile paving to help the visually impaired locate stations and platforms; induction loops at ticket kiosks for the hearing impaired and CCTV cameras, which are monitored by a control centre, on buses and at stations. There are also boarding bridges on buses serving residential and central city routes, which provide passengers with level access onto the buses from bus stops if required.

My Citi commuters numbers soaring on routes from Hout bay, Camps bay and along the West coast with new route coming to Khayelisha.

the rail network is 80 kilometers long and is connected to other forms of public transport like taxis, buses and the Metrorail public train system. Commuters can also use several Gautrain buses to destinations within a 15 kilometers radius.

Traveling at up to 160 kilometers per hour, Gautrain takes 35 minutes to travel between Johannesburg and Pretoria. From Sandton to the OR Tambo International Airport takes 15 minutes and provision has been made for air passengers to remotely check in at Sandton Station in future.

Fares on the Johannesburg/Pretoria route are between R21.00 and R53.00, depending on distance. Fares on the Gautrain Bus Link is R6.00 (R20.00 if the train is not used within one hour of the bus journey). The method of payment on Gautrain buses uses the same personalized electronic ticket as for train travel, requiring a minimum balance of R20.00 for boarding a bus. Special discounts apply on the purchase of weekly and monthly passes as well as the use of the train during off-peak periods. Tickets can only be purchased at stations and selected retail outlets and not on any bus. 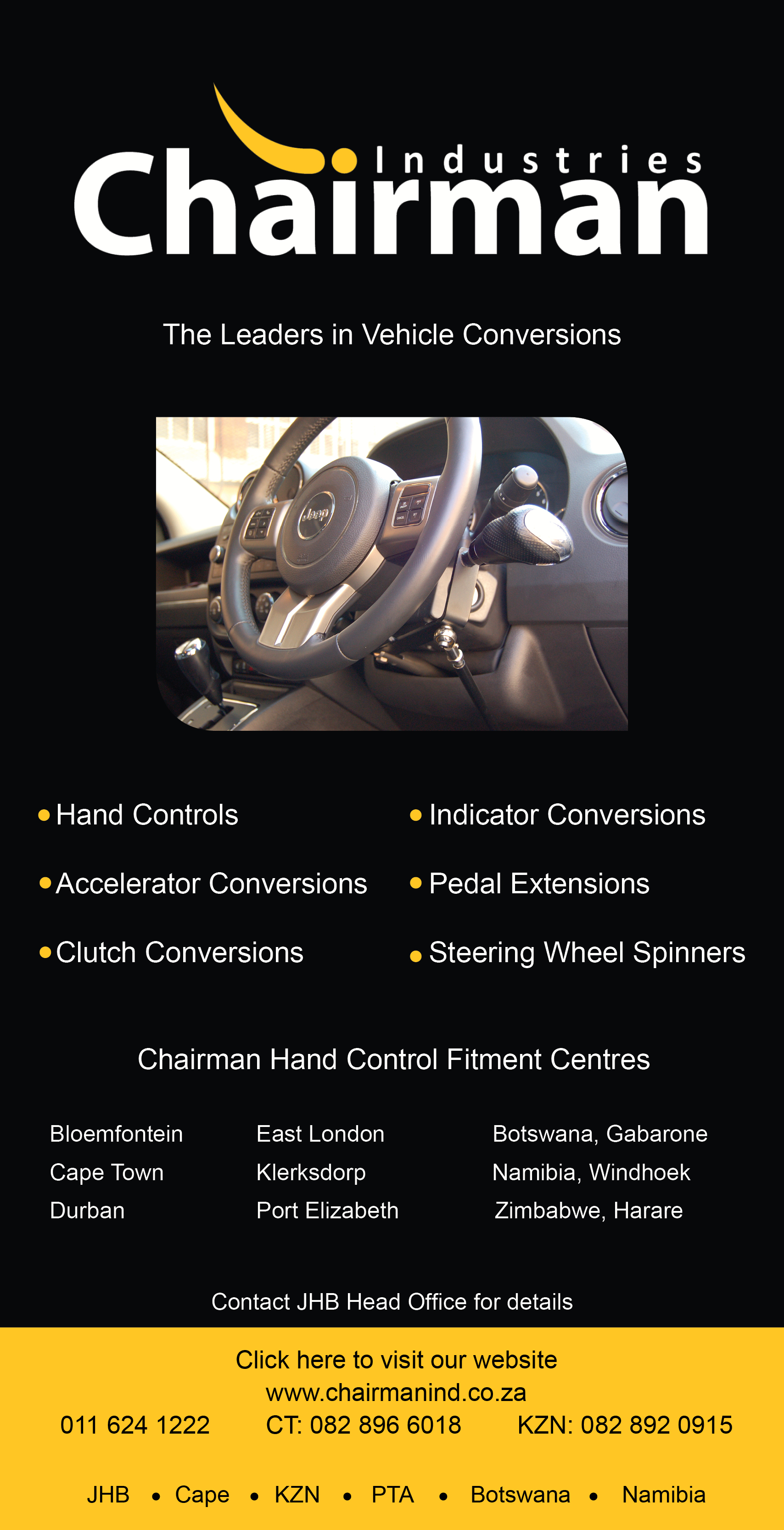